Home › Match Reviews › Trialists and youth players show some promise, but Bradford City still need senior leadership at the back

Trialists and youth players show some promise, but Bradford City still need senior leadership at the back 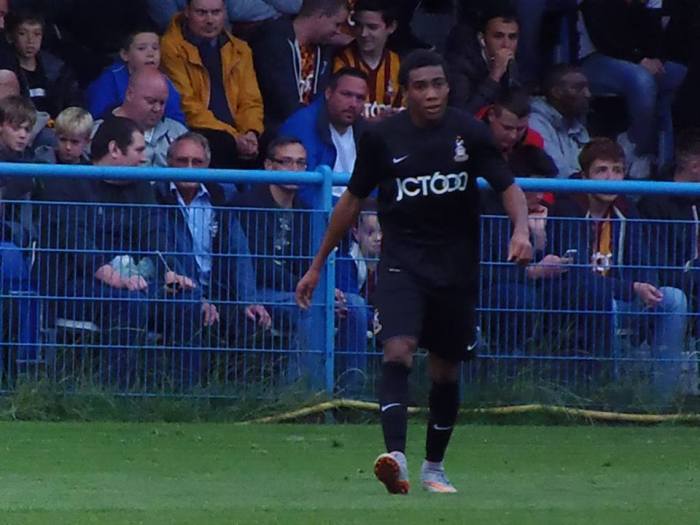 A Bradford City side made up mostly of trialists and youth players slumped to their first defeat in pre-season on Tuesday, and their first loss to Guiseley since James Hanson was lining up in white and blue.  Despite a bright first half, some worrying defensive frailties were on display as Guiseley came back via the impressive Adam Boyes.

The main point of interest in the Bantams’ starting XI was RIASA graduate Jon Lewis, who started alongside Luke James in attack, and whose pace and work rate caused all sorts of problems.  He and James pressed the defenders relentlessly, winning the ball back high up the pitch and creating several half-chances from that. 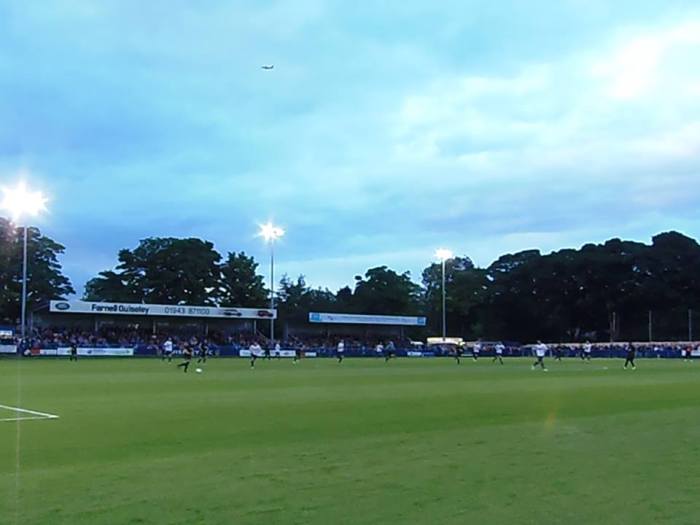 In midfield, Mark Fotheringham sat deep and dictated the game and Sam Wright did the running, while on the wings Mark Marshall showed glimpses of real quality when running with the ball.  Guiseley struggled to cope, and occasionally resorted to foul play to stop City from rushing forwards – something that would become a recurring theme, with the referee unwilling to brandish cards in a friendly.

One such foul on James, who was clean through, would’ve been a straight red card in a competitive fixture, and from the resulting free kick Fotheringham’s curler was tipped away.

The Bantams took the lead on 34 minutes, with a goal created by Lewis.  The teenager went past a couple of players before being brought down on the edge of the box, but the ball ran through to ex Manchester City winger and new trialist Adam Drury, who drilled it into the net.  The goal seemed to give the winger confidence, and City’s best play for the rest of the half came down the right hand side through him and the overlapping Luke Hendrie.

At half time the game looked comfortable, but Guiseley improved in the second half, and City’s pressing was not as sharp, with Wright and Fotheringham’s performances noticeably dropping.  The equaliser came when a ball over the top caught out the two central defenders, and Adam Boyes ran through to slot it into the net.

Neither Saunders or McAusland covered themselves in glory during the game, and were particularly culpable for the goal – the lack of options at centre back is now becoming a real concern. 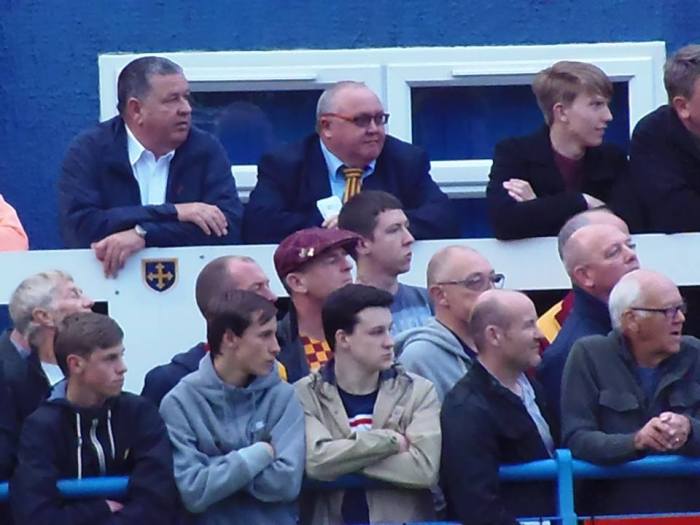 Buoyed by the goal, Guiseley pressed on and caused more problems for a nervous looking City defence.  Cracknell was called into action on a couple of occasions, and Boyes in particular was looking a handful.  City did attempt to push forward in response but were stifled by some very physical Guiseley defending, with Luke James on the end of a couple of heavy tackles.

One of these led to the offending Guiseley centre back Atkinson being substituted after a word from the referee, and James was also substituted shortly afterwards as City removed the remaining senior players for more trialists and youth players.

One such substitute was another RIASA trialist, Billal Qsiyer.  He showed some nice touches, although he did tend to overcomplicate things, and he looped a header on to the post following a Drury cross.  The other substitutes handed control of the game to Guiseley, as the youth team players struggled to compete physically with their older opponents.

Guiseley took the lead when Boyes knocked in a Boshell free-kick, and didn’t really look like surrendering it afterwards, apart from one scare when first-year scholar Niah Payne got clean through and fired wide.

It’s difficult to draw too many conclusions from this performance, as so few actual senior players were playing, but the one obvious one is that City must sign at least one central defender to fill the Andrew Davies-shaped hole before the opening day. 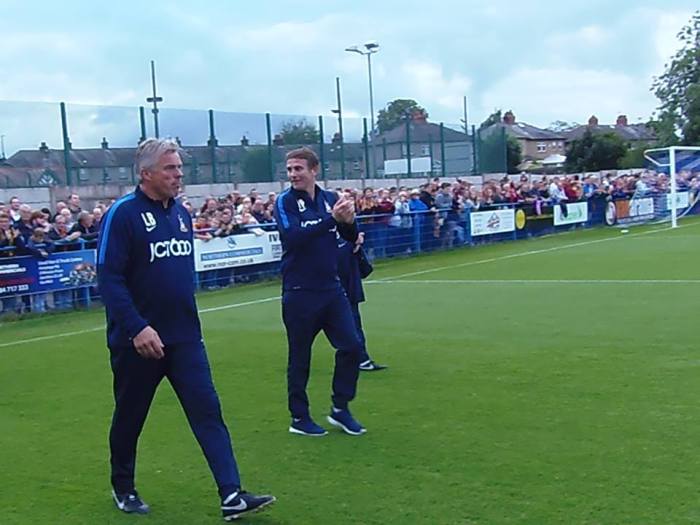