Bolton Previewed: He Made History 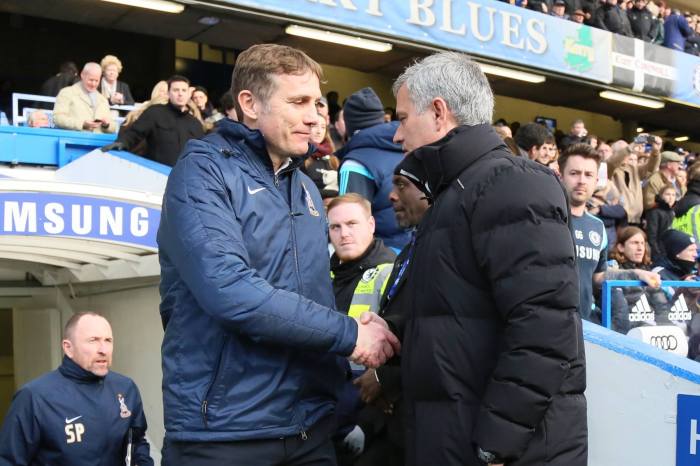 The topic of conversation this week has been inevitable from the moment the fixture list came out. On Twitter, on the forums and on this website, it’s all been about Phil Parkinson, and the reaction is, at best, mixed. He left abruptly this summer, putting back City’s preparations by several weeks, and there has been much debate on what he left behind.

One of the things he left was eight contracted players. This was a consequence of the short-term nature of both his management and the boardroom strategy in place, but has also led to some frustration that contracts were not sorted earlier – this definitely cost us Ben Williams, while the decision not to take up the option on Billy Knott was sensible while Parkinson was manager but has cost us a player who may have fitted in to McCall’s tactical plans a little better.

That said, if you look at what was left behind, it contains the core of Parkinson’s side – the inner circle, as it were. The players who Phil Parkinson fully trusted, and who have responded well under Stuart McCall as well. In several interviews McCall has stated how impressed he is with the standard of training. This was something that Phil Parkinson prioritised, and the players that he left behind are helping to keep these standards up.

The short-termism of his management also led to the youth team being neglected. With the exception of Oli McBurnie, who was promoted a little bit too soon despite his potential, Phil Parkinson didn’t bring many players through, and the contrast with Danny Devine’s emergence under McCall is obvious. It’s also a source of frustration that three academy graduates have, after release, moved on to similar or bigger clubs on frees.

Again, this was in part because Parkinson was asked to prioritise results and short-term performance over long term development – this is no different to many Premier League teams, and is a major reason why young homegrown players don’t get first team opportunities. It would’ve been interesting to see what Parkinson would’ve done with the funding from the new board in place, but it is notable that at his other clubs (with the exception of his short spell at Hull) he has successfully brought through young players.

The frustration with the way he left has also led people to downplay his achievements at the club. It’s easy to forget how poor a situation we were in at the time – a squad lacking in quality, and a summer where finances were so poor that we came closer than many realised to administration and a move to Odsal. This was after years and years of decline, when club heroes and proven managers had failed to turn the club around.

Financially, this club is now on the best footing it has been for years, but without the success on the pitch and the headlines that followed, would our new German investors have been interested? Or would we still be scraping from season to season, scrambling around at the bottom of League Two, cheap tickets scrapped as crowds continued to fall?

In terms of league performance, he achieved his objective every single year. He kept us up, he got us up, stabilised us in the division above and got us two games away from promotion last season. The football may have been more functional than flowing, but when was the last time Bradford City had such sustained success? And that’s without even mentioning the remarkable cup runs, which brought us to the attention of the world in a way that not even our time in the Premier League managed.

And that is going to be the defining memory that I have of Phil Parkinson’s teams – shouting myself hoarse, hugging both friends and complete strangers in disbelief and joy as we took on the best teams in the country. 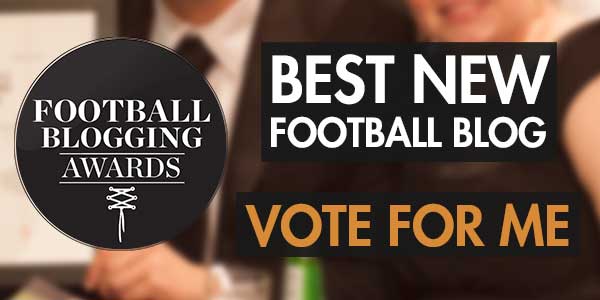