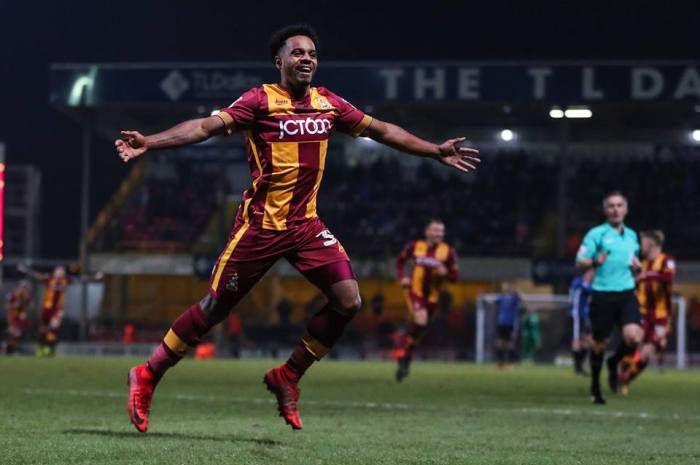 For an explanation of what we are aiming to achieve, click here.

Parts one, two and can be found here, here and here.

JM: What an impact this young lad has made. Completely out of the picture and the spotlight over the first few months of the season – he himself admits he struggled badly with fitness pre-season – Tyrell Robinson is a shining example of what can be achieved through a fearless attitude. The 20-year-old has grasped his opportunities.

He was certainly one of the big positives to emerge during the Checkatrade trophy campaign. Robinson caught the eye against Manchester City’s development squad. He spent the first half rampaging forward as a left winger, and the second looking slightly less comfortable as a left back. There was a swagger about his play. An inner self-belief that not all young players retain when they cross the white line to play for the first team. It has taken him a long, long way in such a short space of time.

For McCall, the reasons not to consider Robinson have quickly evaporated. The City manager has clear reservations about him as a left back, which are very understandable, but his athleticism and speed allows him to be attack-minded whilst still getting back to do the defensive side of things. Positional awareness and timing is occasionally lacking from the former Arsenal trainee when he defends, but they can be developed through coaching and experience.

Going forward, Robinson has been terrific. He has plenty of tricks to beat his man, notable pace and he can cross the ball well at speed. With two memorable winning goals under his belt now, Robinson has quickly become a darling of Valley Parade. The fact McCall rested him from the final Checkatrade match, against Oldham, says a lot about his progress.

There is always a danger of getting carried away with promising young players. Like Omari Patrick and Danny Devine, dips in form are likely to occur and there are bigger tests of Robinson’s character to come. But he deserves to feel so proud of what he has accomplished so far. From nowhere, he has forced his way into the City side. So far, he’s passed every test with flying colours. 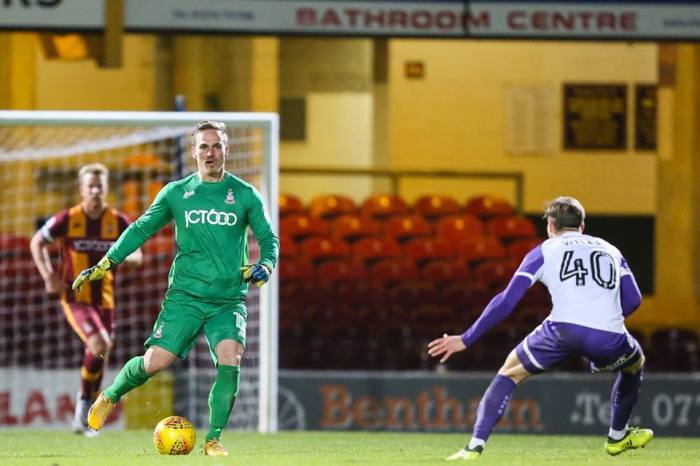 TP: At the end of August, Rouven Sattelmaier’s season seemed to be heading sharply downhill.  He’d injured himself against Chesterfield and City had signed a new keeper with a bigger reputation to replace him.

However, he recovered slightly quicker than expected, and Lukas Raeder didn’t quite manage to force his way past into the number two slot, meaning that it was Sattelmaier who was in position to benefit from Colin Doyle’s injury.

His performances since then have been a bit mixed – an error against Scunthorpe and a wobbly display against Rochdale, but some excellent saves against Shrewsbury – but he now has a chance to stake his claim for the number one jersey. 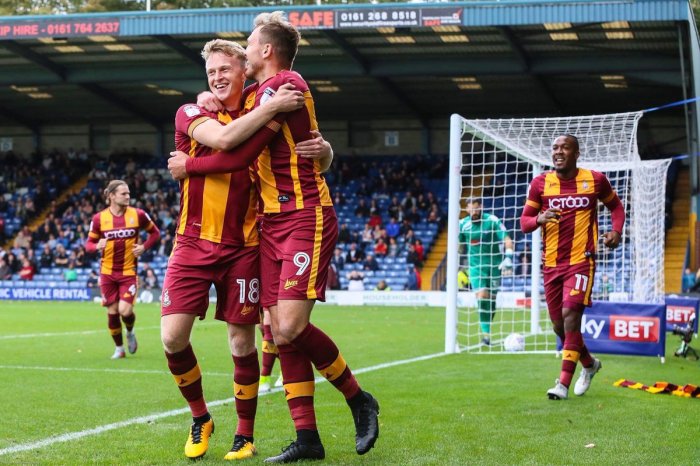 JM: Luke Hendrie’s career so far is a curious one. He’s been at Manchester United, Derby County and now Burnley without getting a look-in, leading to an unsettling existence being shipped out on loan at several clubs. But over his short time at City this season, Hendrie has shown his value as a player.

Hendrie’s standout features are his huge commitment and workrate, which make him a manager’s dream. Hendrie is versatile and capable of playing in three or four positions, and he’ll rarely let you down. In some ways he is the Phil Neville of the squad. Filling in the gaps and always giving his all. Assuming his loan deal is extended in January, Hendrie could end up playing a lot of games for City, in a variety of positions.

The problem for Hendrie is you turn into a jack-of-all-trades, master-of-none type of player. The utility man can be a thankless task given that, when everyone is fit, you are the person who steps down.

Still, Hendrie has proven very useful and the extra level of experience he has, relative to some of City’s own young players, means McCall can keep bringing him with the confidence he will do a capable job. Team mates clearly appreciate him too.

It’s hard to see Hendrie ever making the grade at an increasingly upwards-looking Burnley. But there’s definitely something there, and he would appear to fit the owner’s recruitment model well. A player who might stick around at Valley Parade longer than originally expected. 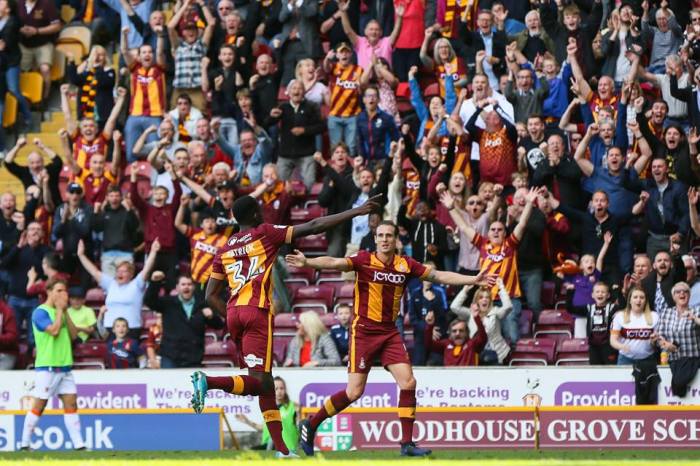 TP: At the start of pre-season very few City fans had heard of Omari Patrick.  At the end of it he was the next big thing, and after the Blackpool game he was apparently the best player in the division.

His flying start has meant that he had a new, much higher set of expectations to live up to, and since his stunning goal against Oxford his performances have got worse.  There’s still a huge amount of potential there – he recently scored an excellent brace against Walsall in the reserves, and he’s shown flashes of brilliance in other appearances – but he’s not quite lived up to the hype of August, and it was unfair to expect him to.

We’ve still got an excellent raw talent who could improve massively with the right coaching and development, and that should be exciting enough. 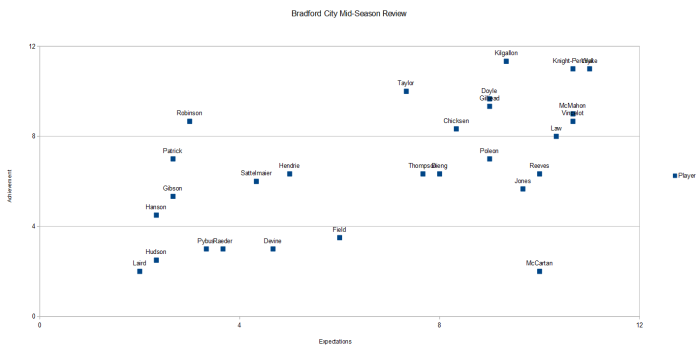