Shoot for the moon

It was fitting that, on a day when Bradford City’s owners publically announced their Premier League ambitions, Bradford City recorded their biggest league crowd since Liverpool in 2001. It was a real sign of the obvious potential of this club to go further, and a vindication of the cheap tickets policy put in place by our former owners and embraced by our new ones.

Off the field, it looks like everything is coming together for, but on the pitch City are just coming up short.

This was, fundamentally, a good performance. The league’s highest scorers came to City and could barely get a shot away, with their best chance being blazed over by the returning Josh Morris. Meanwhile, the Bantams were ahead in all of the major parts of the game – possession, shots, corners – except the one that actually counts.

This is becoming something of a theme – domination followed by missed chances – and while there weren’t as many clear openings as there had been against Walsall or Charlton, there were still enough for us to think that we should’ve come away with all three points. Nathaniel Knight-Percival and Timothee Dieng wasted the best openings with headers straight at the keeper in either half, while Scunthorpe’s defence marshalled James Hanson well and limited his opportunities.

There are so many things that this team excels at. I’m not sure many of us would’ve predicted the defence remaining this strong, especially with Rory McArdle, the mainstay of the Parkinson era, not a part of it. But Romaon Vincelot and Knight-Percival have been outstanding and rarely allow opposing strikers a sniff, while James Meredith has gone on to another level this season and runs the entire left flank.

Meanwhile, the midfield is capable of imposing itself on any other team in this division, and Josh Cullen in particular was outstanding – he always seems to be a few moves in front of everyone else in his head.

However, there is one obvious flaw. Of the strikers only Billy Clarke has really done himself justice, and since his injury City have only scored two goals in five games. The team is still creating plenty of chances, and has been doing so all season, but putting them away is a major issue.

It is not only the responsibility of the attack to score goals – Nicky Law and Mark Marshall should also have scored more goals than they have done so far – but the strikers are still the main culprits, and our key short-term aim in January (apart from begging West Ham to give us Cullen for the season) should be to improve in this area.

We should remember, however, that it is not just about the short-term. Failure to gain promotion this year would be disappointing and frustrating, as the team is good enough, but would not be the end of the world. This club is in outstanding health off the pitch, with big crowds and ambitious owners. And off the back of this, on-pitch success is much more likely, even if it takes a few years. 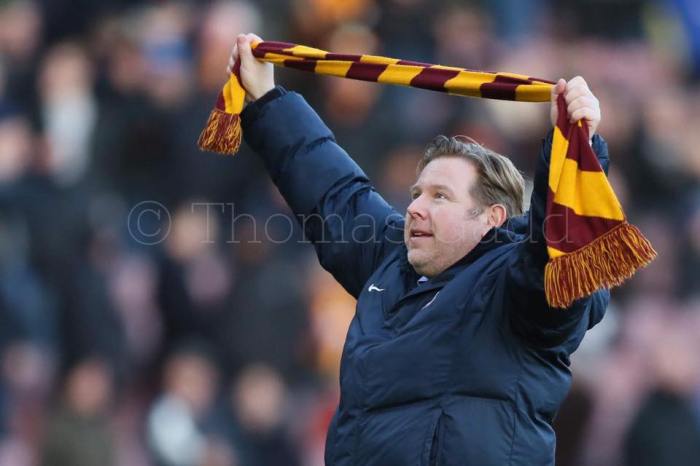