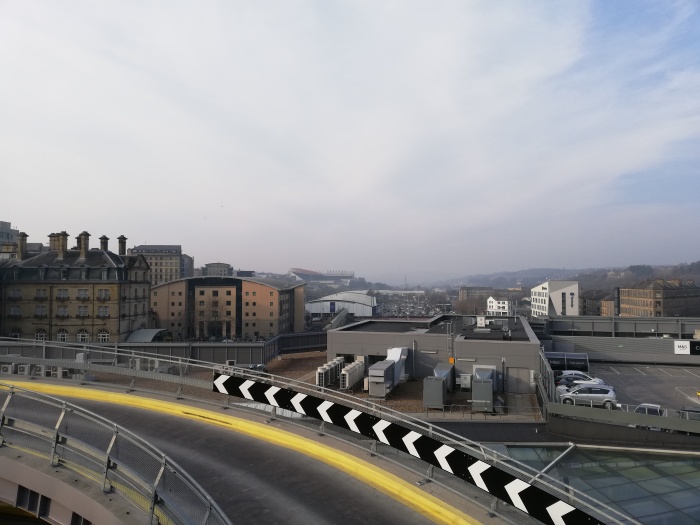 They tried to make me go to Rehab, I said No, No, No,
Yes they’ve been bad, driving me mad I know, know, know
But I go every time in the hope that they’ll be fine
I might be better off in Rehab but I must go, go, go.

I never miss a Saturday, No matter how badly they play,
There’s nothing, nothing that will keep me
From home games but I don’t travel away.
There really hasn’t been a lot of class, Too much hoof ball instead of a pass.

They tried to make me go to Rehab, I said No, No, No.
I can’t give it up, whether League or the Cup, I have to go, go, go.
I have to get my hit, from the claret and amber kit
I know I ought to go to Rehab but I wont go, go, go.

My mate said “Why not be a Leeds fan?” I said you’ve got no idea.
If we’re gonna, lose again I’ll face it, There’s no chance of glory hunting here,
He said “I think that you’re depressed.” Wouldn’t you be after all the Rahic mess.

They tried to make me go to Rehab, I said No, No,No,
Whoever’s the boss we’re still at a loss But I still go, go, go.

I know that I should think again, And I wish, I wish it all would end,
I know, know there‘s no good reason, To buy my ticket for next season
But I’d still make the same decision, even if it’s second division

They tried to make me go to Rehab, but I said No, No, No
Yes it looks black but they will be back so I’ll go, go, go
It’s a habit I can’t quit, Though this year has been shit,
Will I manage to keep out of Rehab, I don’t know, know, know.