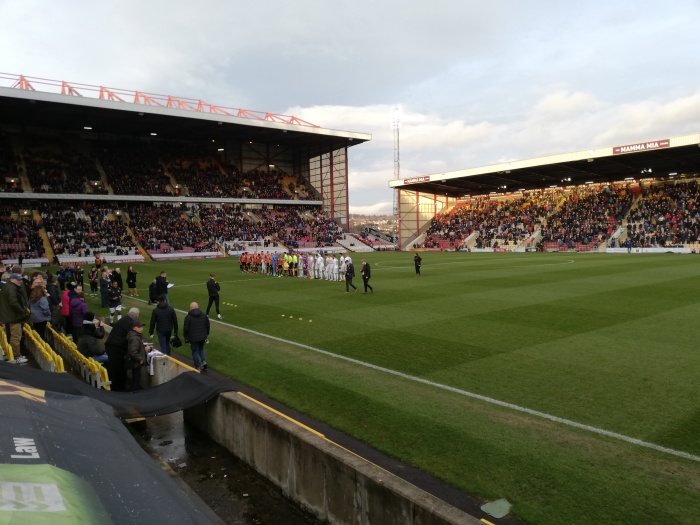 The latest Width of a Post podcast is now available to listen to. With Bradford City’s form slightly stuttering of late, Jason McKeown, Tim Penfold and Alex Scott assess the mood amongst supporters and if recent negativity is justified.

Also on this episode:

You can listen below and it will also be on iTunes:

WOAP is going to take a break for a couple of weeks over the Christmas period. This is purely so I can prioritise spending time with my young children over the holiday period. Be rest assured that we will be back in early 2020.

Thanks for all your support this year. Have a great Christmas, and see you on the other side.