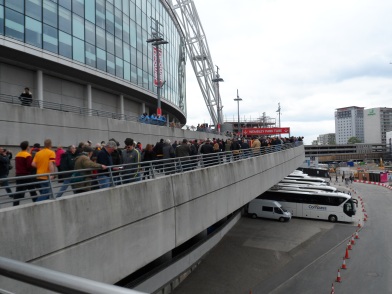 Bradford City’s marathon 2012/13 season was the subject of in-depth coverage from Width of a Post at every step of the way. A special section, with links to all match reports and other articles, had now being completed, if you want to look up something from our archive. 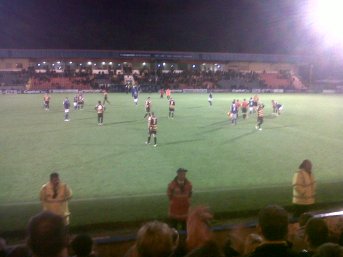